All scientist Tom Whitaker wants to do is hide in his lab and work on creating a nuclear fusion reactor to process helium 3 from the Moon into limitless clean energy. When a First Contact occurs, and aliens from a planet in the Cygnus constellation reveal they possess the technology Earth needs for working nuclear fusion, he very reluctantly agrees to become the liaison between the two races. Tom finds himself risking his career, custody of his daughter, and possibly his life, to save Lanjo, his new alien friend, while also attempting to prevent the annihilation of Earth.

My Favorite Martian collides with Star Trek and Armageddon in this human/alien friendship where an introverted human nerd and an alien college professor with an irrepressible sense of humor form an unlikely alliance in an effort to save both their worlds and, ultimately, each other.

ALIEN NEIGHBORS is a 92,000 word science fiction novel set in the near future. It has enough science for geeks like me, yet not so much that the average person feels lost. Strong female characters include a kick-ass NASA mission commander and Tom’s brave, spunky twelve-year old daughter. An exciting adventure with high stakes injected with humorous moments and a hint of romance, ALIEN NEIGHBORS appeals to a broad audience.

I had a lot of fun envisioning Lanjo, the alien that befriends my main character, Tom Whitaker. A graphic artist did this rendition after I described to him what Lanjo looks like. If you look closely, you’ll see the extra digit on each hand and the friendship bracelet he receives as part of the story 🙂

Sword of Fate: Completed first draft young adult fantasy novel, currently in next round of revision… 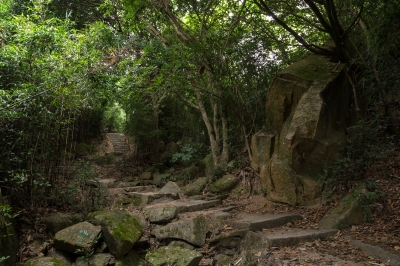 Rugal has a bad habit of running from his problems. It doesn’t help matters when he unexpectedly turns into a bear (literally), learns he is heir to the throne of Elayas, and is expected to battle the usurper and restore the kingdom to its former glory. Sword of Fate chronicles Rugal’s quest to believe in himself. He wrestles with overcoming the self-doubt that plagues him and struggles to gain the confidence of the people of Elayas, both necessary if he is to have any hope of defeating Oldag, the evil king.

Sword of Fate is a YA fantasy. It can stand alone, but is also the first book in a planned trilogy. The book will appeal to readers of fantasy in the style of Katherine Kurtz and Anne McCaffrey.

[image courtesy of Tuomas_Lehtinen at FreeDigitalPhotos.net]